Mart has over 25 years of experience in financial sector. He advises mainly M&A projects. Mart has managed and participated in numerous M&A transactions, representing both sellers and buyers. In addition, he has led and participated in capital raising projects, as well as restructuring and other financial advisory projects of Redgate Capital.

Previously he has worked in various leading positions in SEB Estonia, including CEO of the SEB bank in Estonia in 2005-2007. Also, served as the CEO of Sangar.

Mart graduated from the Tallinn University of Technology with a Master’s degree in Economics. 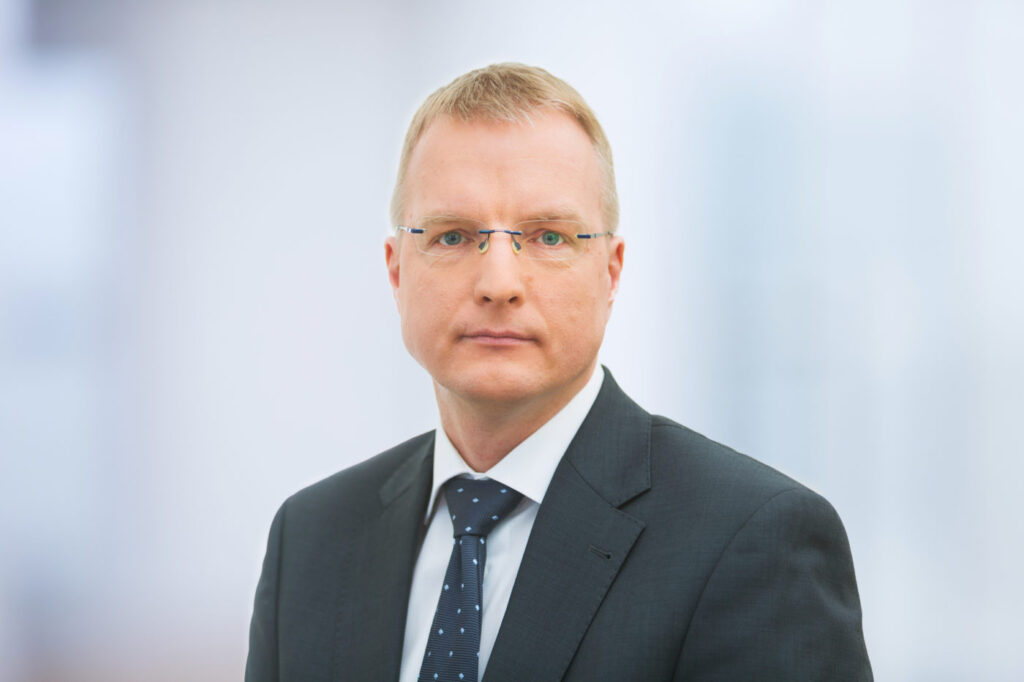